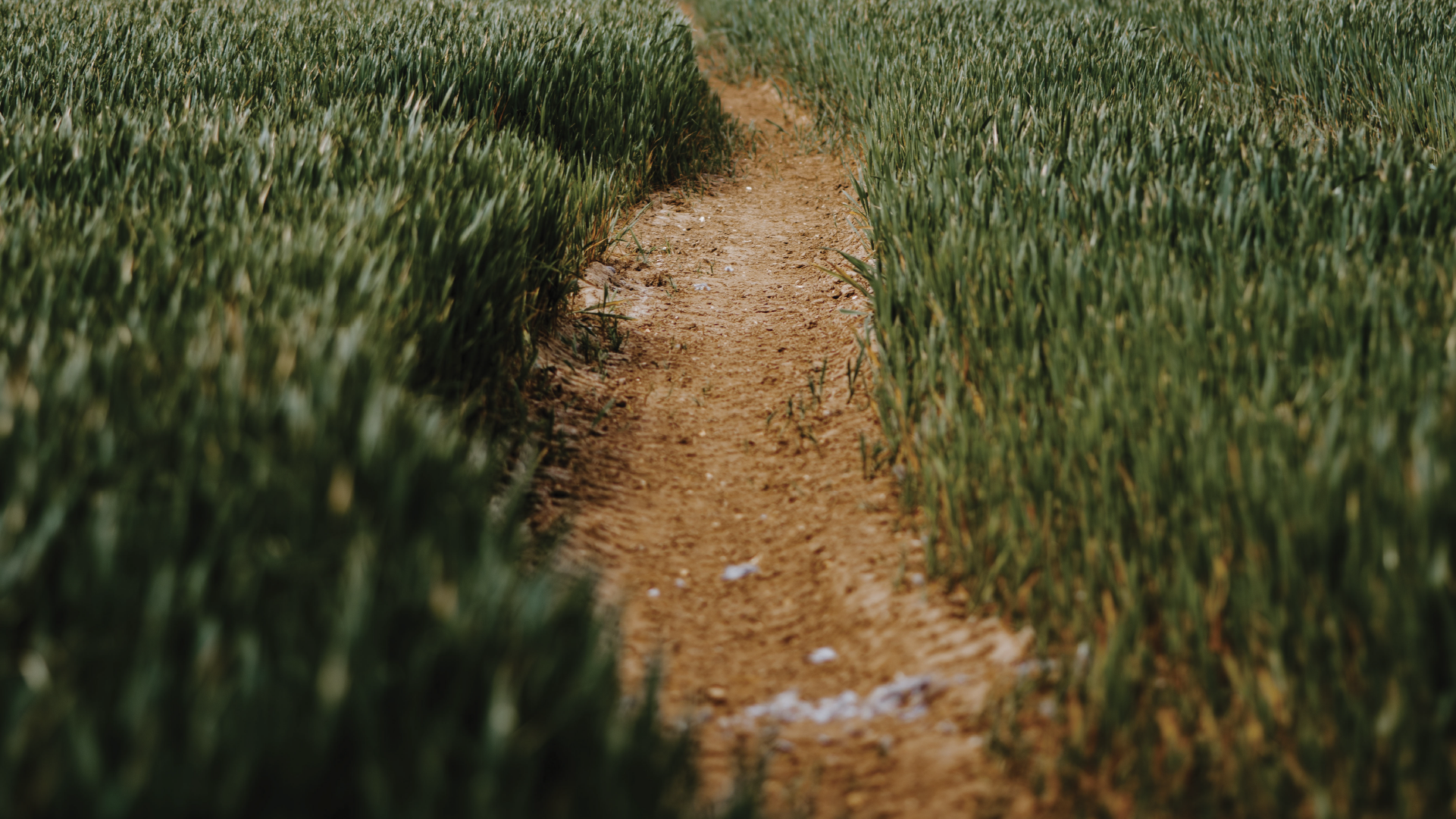 THE NATURE OF THE PROBLEM

“Human trafficking is an open wound on the body of contemporary society, a scourge upon the body of Christ. It is a crime against humanity.”

What is Human Trafficking?

Human trafficking is the process by which people are coerced or lured by false prospects, recruited, relocated, and forced to work and live in exploitative or abusive conditions.

Victims of trafficking may be forced into sexual exploitation, child, early and forced marriages, or labor exploitation in, for example, the domestic, agricultural, hospitality, mining and manufacturing sectors.

Exploitation means a restriction of personal freedom and exertion of power over a person through actual or threatened violence or punishment. Human trafficking robs individuals of their dignity, agency over their own lives, and the right to live safely and freely.

Human trafficking affects millions of people everywhere. There is no single profile of a trafficked person but women and girls are particularly vulnerable by inequalities in their economic, social, familial, cultural and religious status. According to the United Nations statistics on trafficking in persons (2020 UNODC Global Report on Trafficking in Persons), women and girls represent 72% of identified victims of trafficking, with that percentage increasing significantly in the context of trafficking for sexual exploitation. Globally, one in every three victims detected is a child.

A wide range of purposes:

Traffickers operate in situations of vulnerability: they target people who desire a better life – to improve their own financial situation, to develop their abilities and skills, or simply to find a safe living environment.

THE SYSTEMIC CAUSES OF TRAFFICKING

There exists a power differential between men and women in all sectors: economic, social, familial, political, cultural and religious. The objectification and denigration of women contributes to a global culture of exploitation and violence against women, reflected in human trafficking. As mentioned, according to the UN Office on Drugs and Crime, 72% of people exploited through human trafficking are women and girls. There are many forms of human trafficking including sexual exploitation, labor exploitation, and illegal organ removal. When it comes to sex trafficking, females make up an even higher percentage of victims.

Human trafficking is a highly profitable illegal business. 150.2 billion dollars are the annual profits made from human trafficking in the world, two thirds of which derive from sexual exploitation. 34,800 dollars are the annual profits per victim of trafficking in advanced economies, 15,000 dollars in the Middle East, 7,500 in Latin America and the Caribbean, 5,000 in Asia Pacific, and 3,900 in Africa. 50% of exploited workers carry out forced labor to pay off a debt (peonage) (Profits and Poverty: The Economics of Forced Labor , International Labor Organization, 2014).

There exists a form of structural injustice in the dominant model of neo-liberal development and unfettered capitalism which creates situations of vulnerability that are exploited by recruiters, traffickers, employers, and buyers (Talitha Kum General Assembly, 2019). This unjust economic model prioritizes profit over human rights, creates a culture of violence and commodification, and decreases funding for necessary social services, putting people at greater risk of being trafficked. This also affects programs of prevention, protection, support, integration and reintegration of trafficked people. As a form of structural injustice, this is an economic cause that goes beyond the individual level and involves systems of oppression and exploitation (Talitha Kum General Assembly, 2019).

Unjust immigration laws and policies rooted in a culture of racism and xenophobia deny the basic human rights of people on the move. This dehumanizing political rhetoric feeds hate, division, and violence.  The harsh immigration policy drives victims of human trafficking into the shadows, making the work of identification of victims and prosecution of perpetrators more difficult

Legal migration pathways have shrunk globally, including in cases of forced displacement, reducing the possibility for individuals to travel through safe channels. Individuals are increasingly prevented from accessing opportunities for human security and human development abroad, which they seek because of – among other factors – protracted conflicts, poverty, instability, disasters, lack of socioeconomic opportunity, and human rights violations. This approach – often paired with political rhetoric fomenting hate, racism and xenophobia – hinders the safety, dignity, human rights and fundamental freedoms of migrants, asylum seekers and refugees, including victims of trafficking and other vulnerable groups.

Some religious materials that can be called upon to approach the issue of human trafficking from a Catholic Social Teaching and Gospel values perspective are: