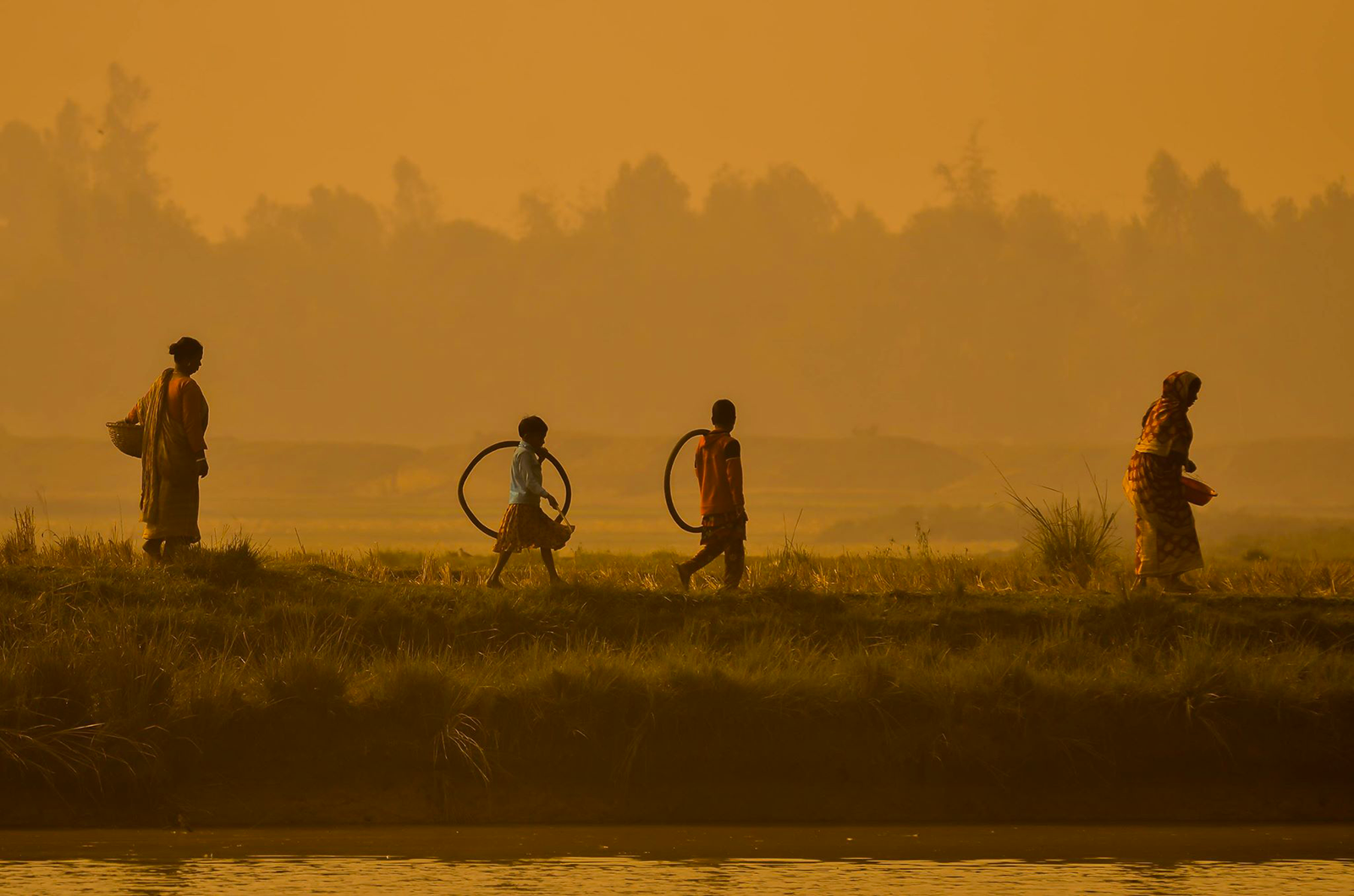 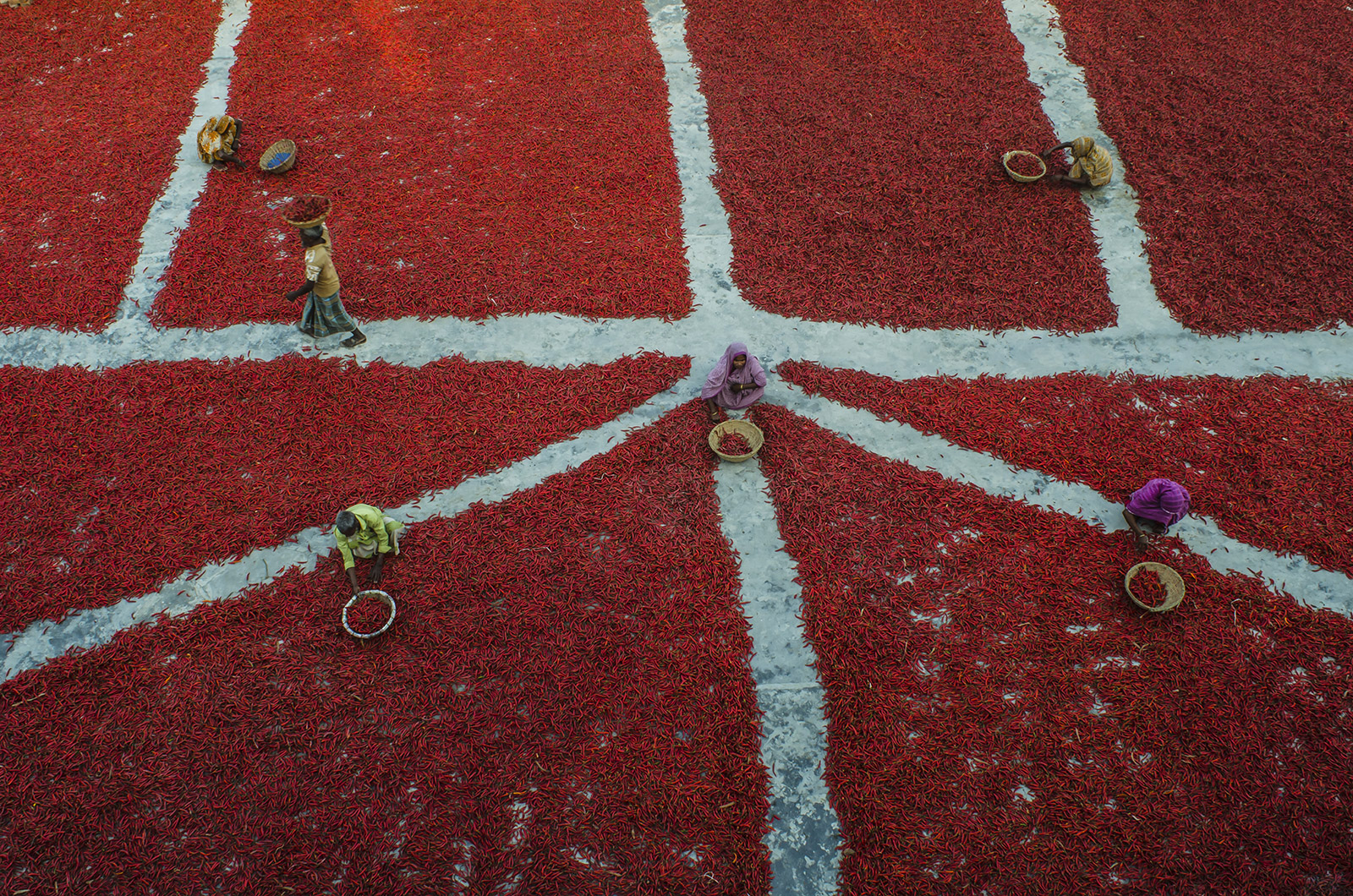 St Josephine Bakhita, also known as ‘Mother Moretta’ (our Black Mother) bore 144 physical scars throughout her life which were received after she was kidnapped at the age of nine and sold into slavery.

Such was the trauma experienced that she forgot her birth name and her kidnappers gave her the name Bakhita meaning ‘fortunate’. Flogging and maltreatment were part of her daily life. She experienced the moral and physical humiliations associated with slavery. It was only in 1882 that her suffering was alleviated after she was bought for the Italian Consul. This event was to transform her life. In this family and, subsequently in a second Italian home, she received from her masters, kindness, respect, peace and joy. Josephine came to discover love in a profound way even though at first she was unable to name its source. A change in her owner’s circumstances meant that she was entrusted to the Canossian Sisters of the Institute of the Catechumens in Venice. It was there that Bakhita came to know about God whom, ‘she had experienced in her heart without knowing who He was’ since she was a child. She was received into the Catholic Church in 1890, joining the sisters and making final profession in 1896. The next fifty years of her life were spent witnessing to God’s love through cooking, sewing, embroidery and attending to the door. When she was on door duty, she would gently lay her hands on the heads of the children who attended the nearby school and caress them. Her voice was pleasing to the little ones, comforting to the poor and suffering. She was a source of encouragement. Her constant smile won people’s hearts, as did her humility and simplicity. As she grew older she experienced long, painful years of sickness, but she continued to persevere in hope, constantly choosing the good. When visited and asked how she was, she’d respond: ‘As the Master desires’. During her last days she relived the painful days of her slavery and more than once begged: ‘Please, loosen the chains... they are heavy!’. Surrounded by the sisters, she died on 8 February 1947. 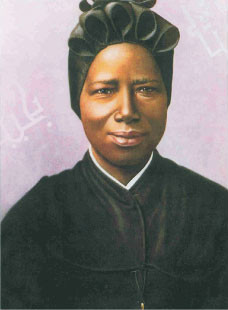