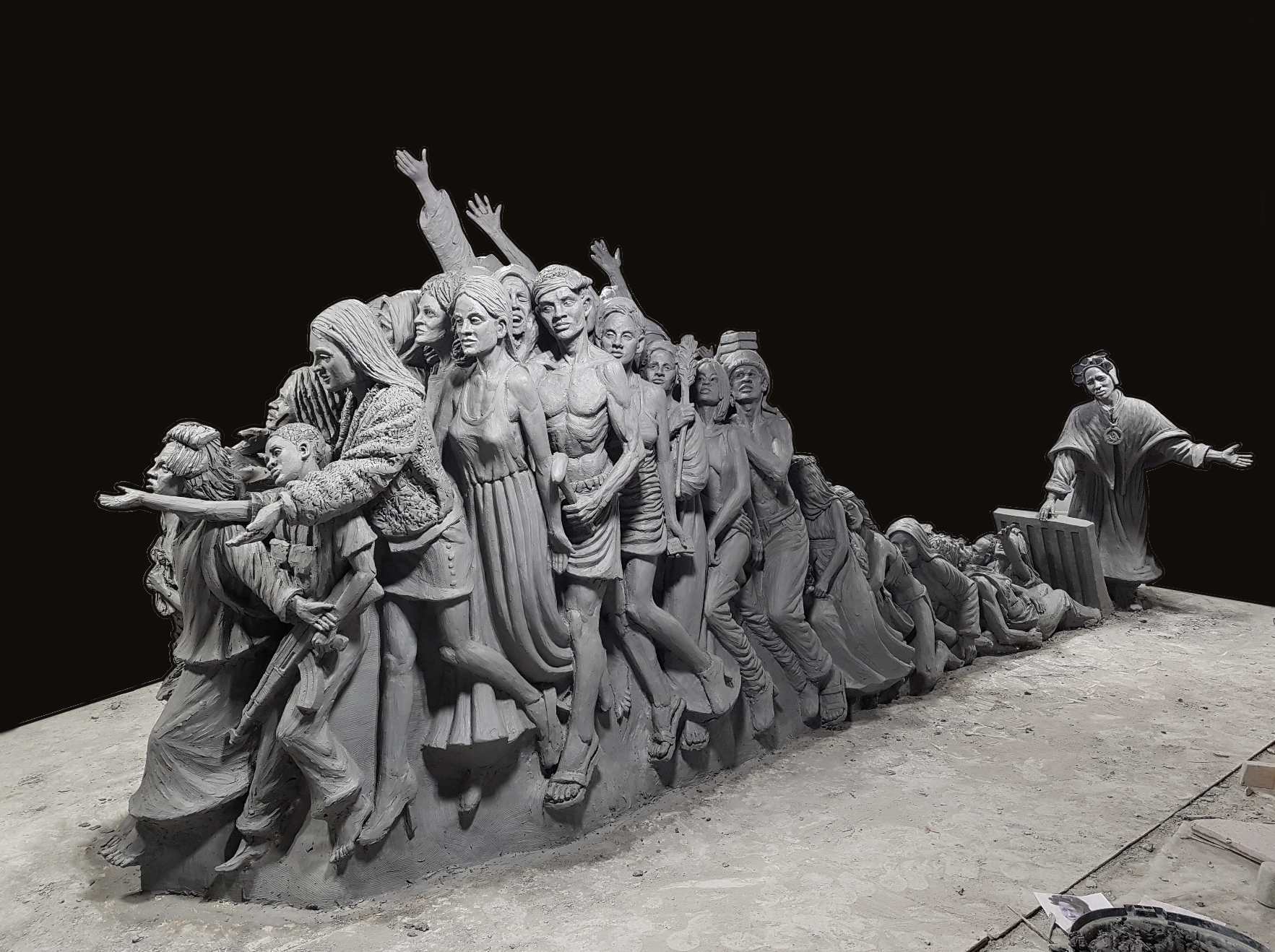 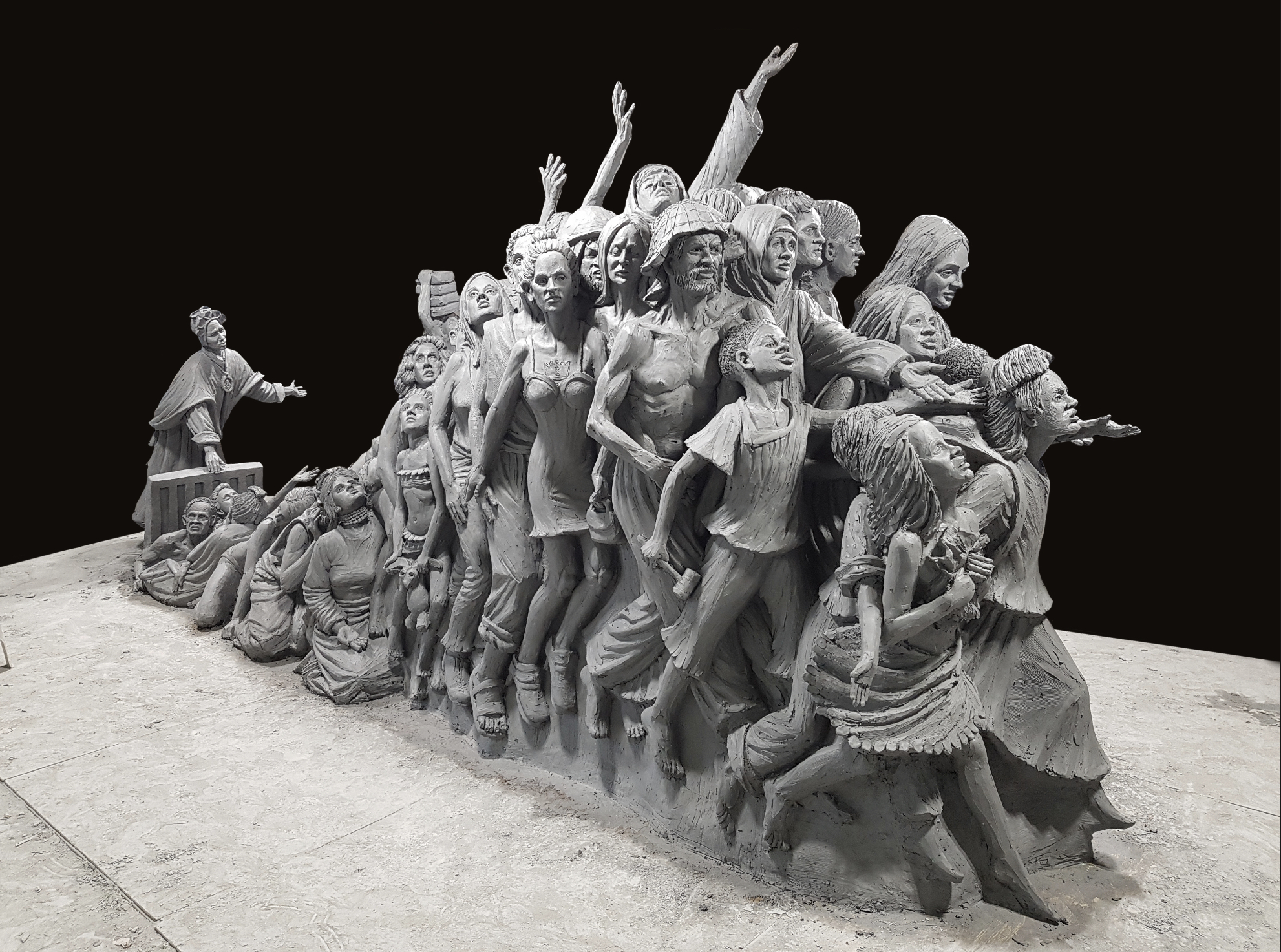 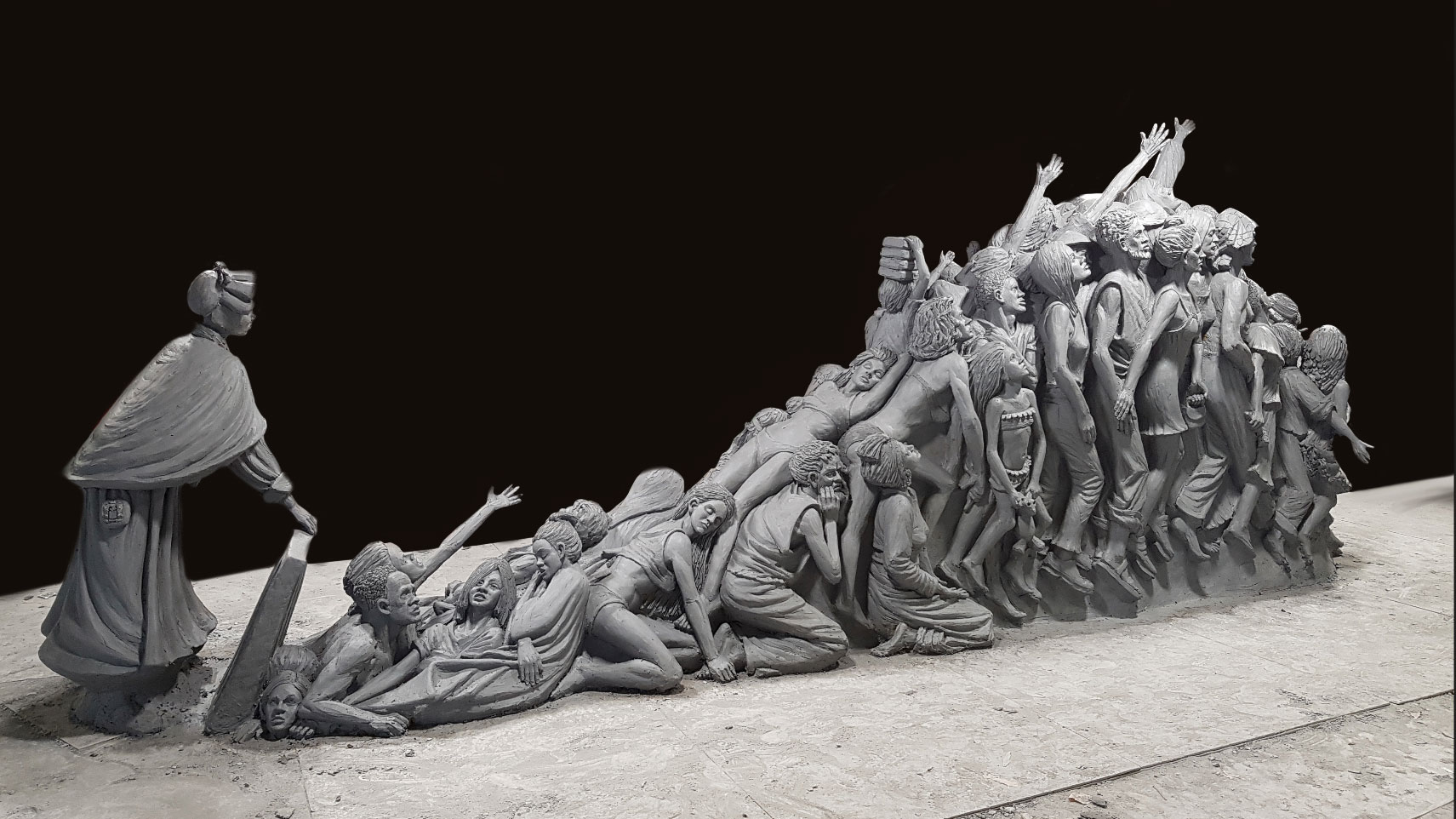 A LITHUANIAN STORY Aina, a fifteen year old Lithuanian girl, was offered a chance of education in Germany, by a male friend of her mother. She was told that she there could get money for study by washing dishes. Her single mother, a prudent woman, did not want her daughter to travel alone, so the friend invited her to come along too. He drove both to Germany, where he passed the mother on to another man, while he drove her daughter to Spain. There sexual exploitation awaited her…… The girl is now trying to forget her ordeal. We think that human trafficking prevention should be mandatory in schools. No boy or girl ever dreams of being a prostitute or of being exploited for labour. Preventative measures should be taken to insure young people are very sceptical towards what sounds as easy job opportunities in other countries. Story sent by Socialinė konsultantė LIthuania 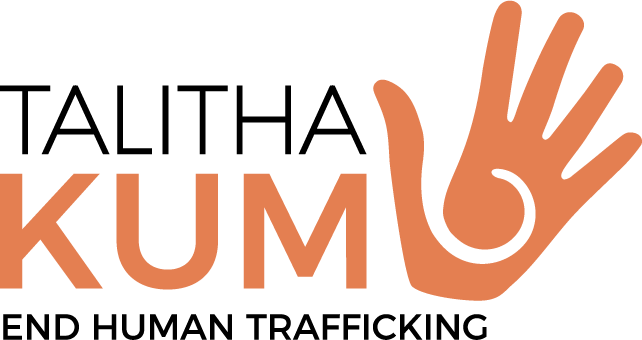 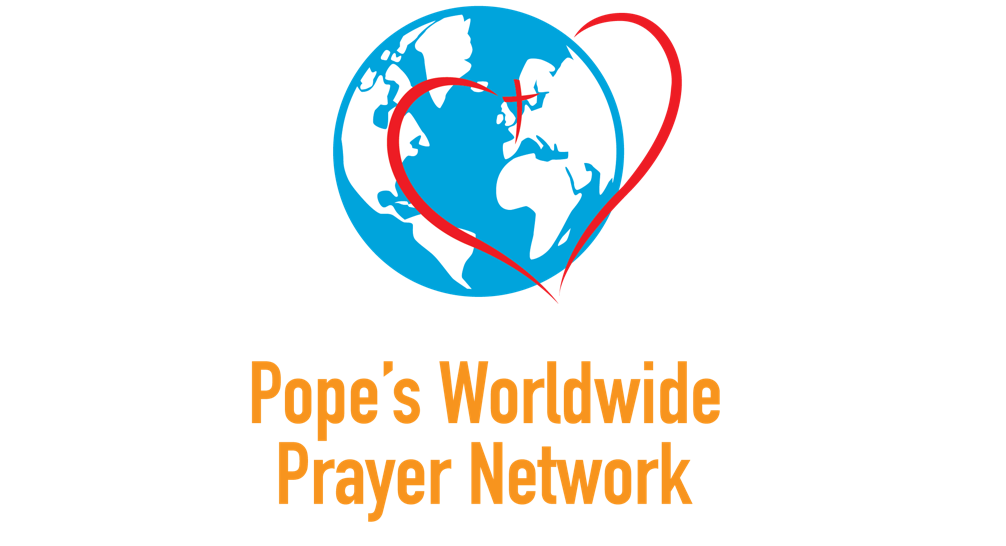 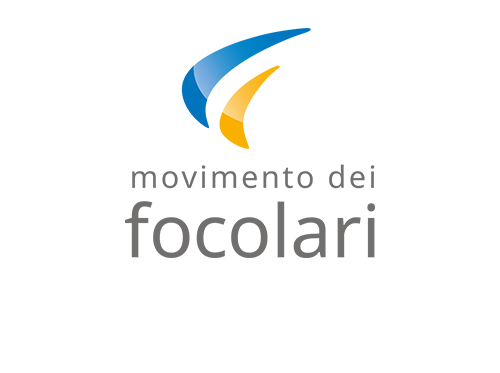